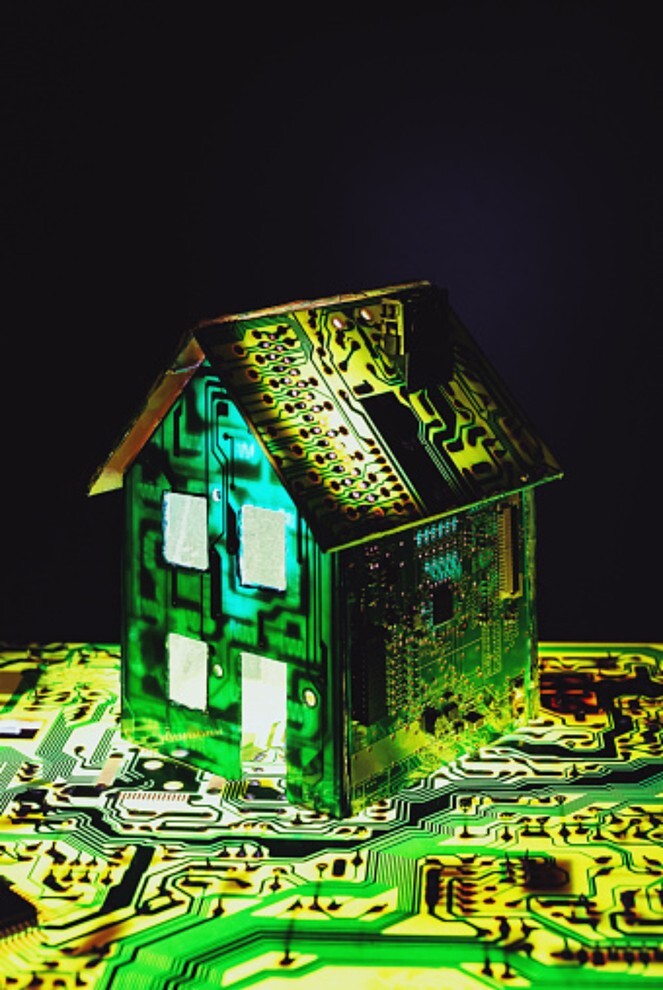 The house as a “nest” and shelter, in the traditional sense, but also as an office, with smart working, a space for entertainment and physical activity. And, during the lockdown, as a “horizon”. The health emergency and the measures taken to contain it have changed the way we live and “look” at the home. New needs – and habits – have led to changes in the use of spaces. We asked the architect and urban planner Stefano Boeri, full professor at the Politecnico di Milano, visiting professor in several international universities, president of the La Triennale di Milano Foundation, as well as creator of the Bosco Verticale di Milano, to guide us in the discovery of a new idea of live.

What will be the cornerstones of the house of tomorrow?

«We have rediscovered the roofs as living spaces and I believe that more can be done. In our projects we are also using the roofs for coworking, for meeting tenants, for sharing a small vegetable garden. Roofs, in the architecture of the future, should and could play the role of courtyards for a long time “.

Green too has manifested itself as a strong need.

«Green is an important theme both as an element not only reassuring and of quality, but also for living better, it helps to screen the light, to absorb fine dust, both external ones, in the city, and those produced in domestic life. Even thinking that we will be able to solve the current problematic situation, nothing protects us from the risk that similar things may happen in the future ».

The house, with the emergency, has become a “theater” of new activities: how will its environments change?

“There will be a system of variable geometry furniture. In the end it is probable, it is an ongoing trend, that we will have to get used to making the bedroom become a small “multipurpose studio apartment”, able to adapt to different uses during the same day. I imagine a situation of great autonomy, thanks to furnishings that can be adapted over time. There are various interesting solutions of mobile furniture that can be moved in space, creating different situations. There are equipped walls that become beds or, in some cases, work tables. I believe a period of great creativity is opening up also in the field of living “.

“The space of food, that is the kitchen, is once again the one in which family members or cohabitants meet”.

In addition to the roofs, in which other environments could the house be developed?

“There would be some important work to be done on the landings. They should be almost sanitizing areas. The landing should become a place where everyone gets rid of the elements that could bring polluting factors into the private sphere. I imagine landings that use infrared as elements that can reduce the risk of bacteria and I think of furniture to leave shoes and coats, for example. The landing, which is rarely used today, will become a richer space. Not only. We are building an experimental neighborhood in Tirana, also in a post-pandemic logic, and we are imagining a sort of veranda at the entrance of all the apartments, which can become independent, where a person can stay in case he is infected, but which, otherwise, go to enlarge the shared environment. A very flexible space. However, this can be done when building is being built ».

Sorry, the comment form is closed at this time.